Exceptional Education at the Heart of the Community

Oasis responds to the local needs of 50 communities across the globe, whic 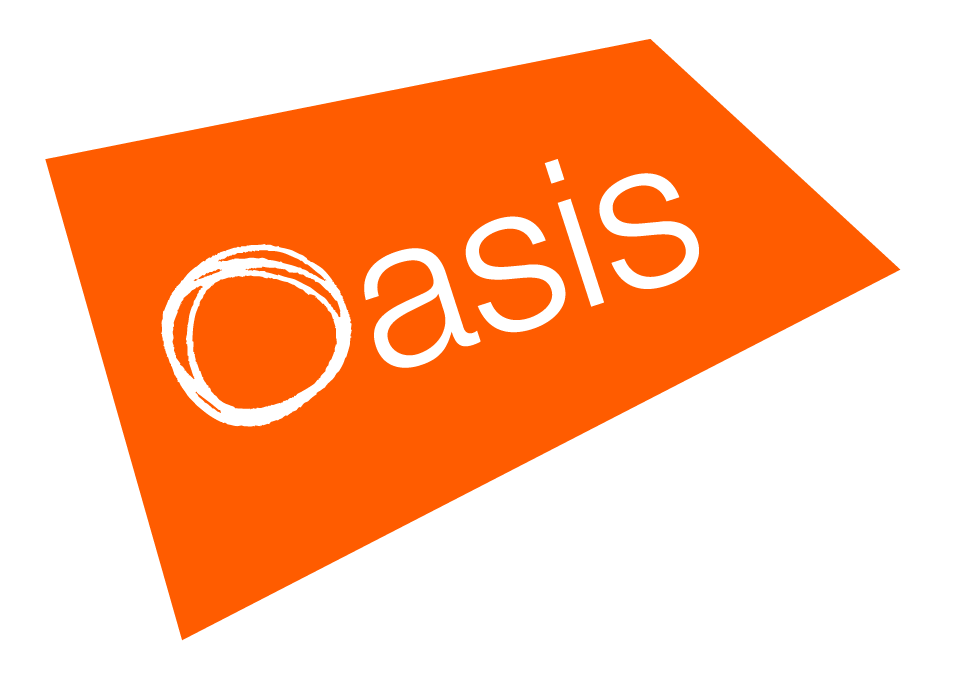 h requires an enormous amount of support and resource.

Global partnering is one of the ways our academies can support the varying needs of country specific programmes. From providing funds and gifts in kind, to arranging visits during the holidays to offer more hands-on help.

The Republic of Zimbabwe is a land locked country located in the southern part of Africa, between the Zambezi and Limpopo rivers. 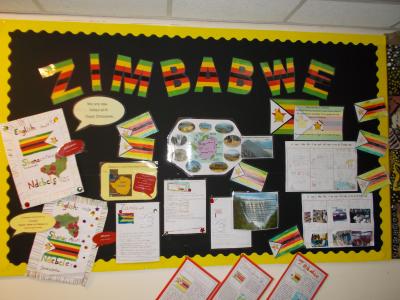 Zimbabwe was formerly known as Southern Rhodesia. The present name was derived from the 11th century city, The Great Zimbabwe.

The name Zimbabwe means "great houses of stone" in the Shona language.

The capital of Zimbabwe is Harare.

The official langauages spoken in Zimbabwe are English, Shona and Sindebele.

The magnificent Victoria falls are the largest curtain of falling water and are on the border of Zambia and Zimbabwe. The lacal name for the waterfall is "Mosi-oa-Tunya" (the smoke that thunders).

Lake Kariba is the world's largest reservoir by volume.

The stone carved Zimbabwe Bird is the national emblem of Zimbabwe. The bird carvings stood on the walls and monoliths of the ancient city of Great Zimbabwe. Five of the carved birds were taken to South Africa. Four have ben returned to Zimbabwe by South africa while the fifth remains at Groote Schuur in Cape Town. 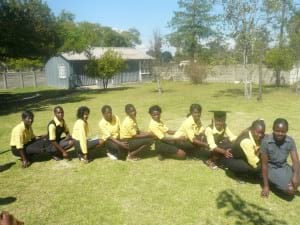 Oasis has been working in Zimbabwe since 2002.

Takara Project - Staff carry out outreach to children living and working on the streets, and assist Social Services to reunify children with their families where it is safe to do so. They provide residential care for up to 20 girls. The project has worked with many girls since it began, all of whom have ben reunited with their family, are now in work or have ben equipped with the skills to achieve. In every case, all the girls are now off the streets and have hope for the future.

Pre-School Project- Since 2004 Oasis Zimbabwe has also provided training and technical skills to help churches in poorer suburbs of Harare set up pre-schools for the orphans and vulnerable children in their communities. Twenty two pre-schools have so far been established and over 700 children who would have previously not been able to afford education are now receiving a proper foundation for school.